New global research conducted by Open Doors has revealed the shocking truth that millions of women are doubly vulnerable to persecution, targeted both because of their gender and because of their faith.

But what is even more shocking is that their suffering is invisible, that they are largely unseen and ignored by the world around them.

Read about The Hidden Face of Persecution.

This has to change

Open Doors’ vision is that every woman who is persecuted for her faith and gender is seen, valued and empowered to reach her God-given potential. That’s why we’ve launched the new See. Change. campaign, to restore the hope, dignity and identity of women who are doubly at risk of persecution because they follow Jesus.

Will you see these women – and change their reality?

Call to All Christians 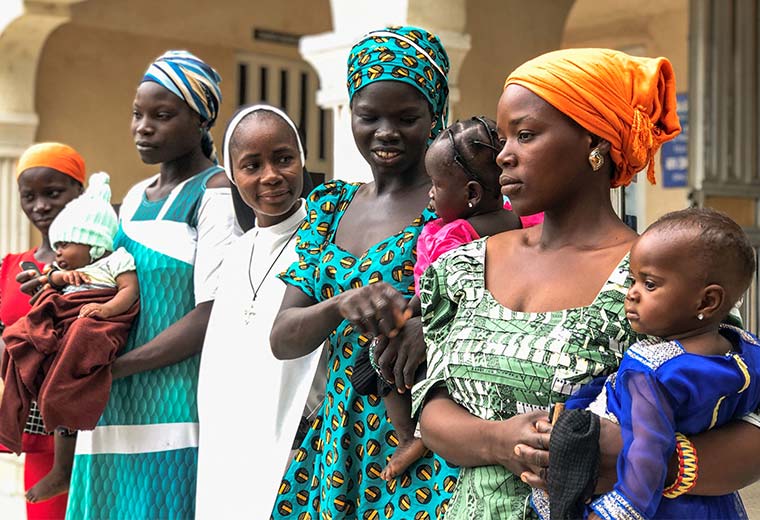 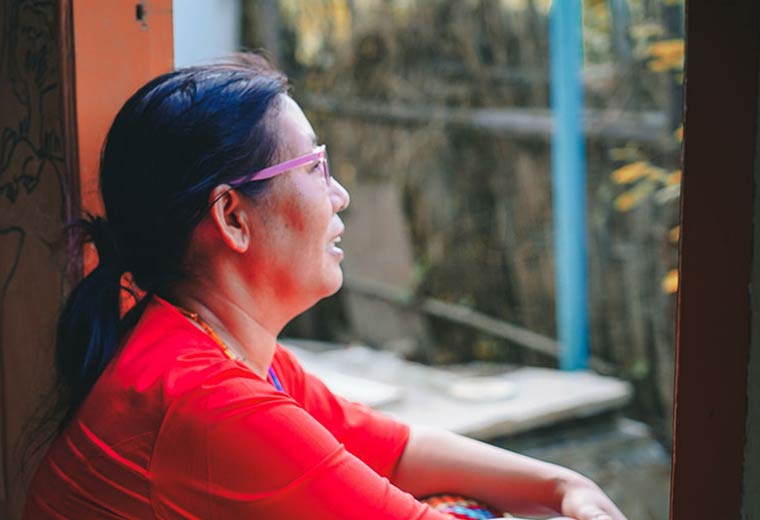 “God has not just saved me but lifted me up”: Lydia’s journey to inspiring leadership Find out more

Across the world persecuted Christian women are fulfilling their God-given potential in numerous ways. If you are inspired by Lydia’s story, why not read about Dalia who leads a women’s ministry in Iraq or Mariam* in North Africa whose daily devotionals reach over 3,000 people. 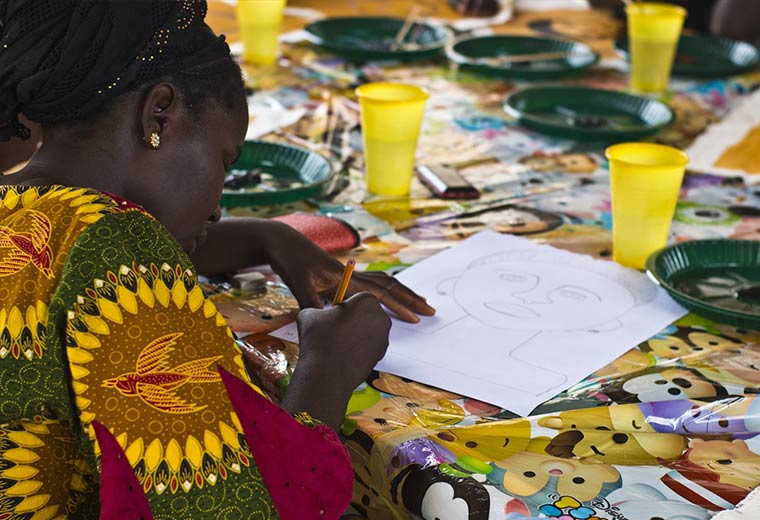