Thank you for praying about the replacement of the Prime Minister's Special Envoy for Freedom of Religion or Belief - Prime Minister Boris Johnson has now said that 'an appointment will be announced in due course'.

Thank you so much for praying and asking your MP about replacing the Prime Minister's Special Envoy for Freedom of Religion or Belief, following Rehman Chishti's resignation in September. Open Doors asked if you could call on the UK Government to replace the role as soon as possible with a member of parliament who would continue the progress already made with as much dedication and enthusiasm.

Earlier this week, Boris Johnson responded to MPs’ written questions about this with the affirmative notion that ‘an appointment will be made announced in due course'.

This is great news: it means we can expect the UK Government to find a replacement for what we know is a crucial and significant role.

Thank you for responding to the call and tirelessly advocating on behalf of our persecuted family. Let’s thank God and continue to pray for this role. 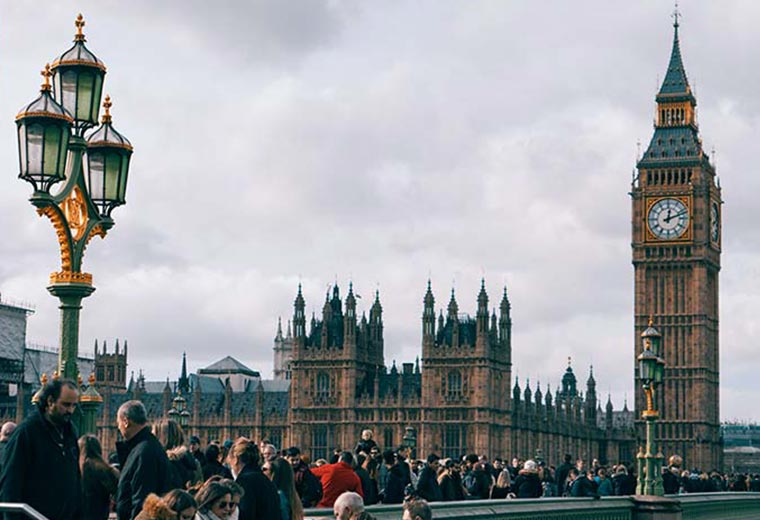 On 14 September, Rehman Chishti MP resigned his position as Prime Minister’s Special Envoy on Freedom of Religion or Belief. In this role, Chishti has been a tireless advocate on the important issue of freedom of religion or belief over the past 12 months. As he wrote in his resignation letter to Prime Minister Boris Johnson:

‘I hope to continue contributing to this important work as a Parliamentarian. You will have seen my update note sent to your office in July. Further to that report, I am pleased to say that 17 of the 22 Truro Report recommendations have been progressed or implemented.’

Chishti is referring to The Bishop of Truro’s Independent Review for the UK Foreign Secretary of Foreign and Commonwealth Office Support for Persecuted Christians, a report from last year that examined how the UK Government was responding to the plight of persecuted Christians around the world, and what it could do.

Open Doors believes it is vital that a new Special Envoy is appointed soon. Izzy, from the Open Doors Advocacy team, says: “As persecution has been exacerbated as a result of the Covid-19 pandemic, it is vital that the baton is picked up as rapidly as possible and the post is fully resourced to ensure maximum effectiveness

“It would be great if a new Special Envoy for Freedom of Religion or Belief were already up to speed on this vital task by the time of the Open Doors World Watch List launch event on Wednesday 13 January – and making a difference for those made so vulnerable to persecution by the failure to uphold freedom of religion or belief.”

Raise the issue of Christians who are last in line for Covid-19 food and aid. Post a photo on social media of yourself with an empty plate and a cross - however you want to interpret that. Tag @opendoorsuk, your MP and #TheLastInLine.

Stand for Truth: Speak out for Indian Christians

A month of prayer for India: Week 4

Among the Ashes, church resource