This September, you are invited to meet your persecuted church family from India and the Middle East! Get to know a bit more about Sister Reena (name changed), Father Araam and Taher (name changed) and his family below – and book your free place at our online event Standing Strong Live!

Taher and family, Middle East: “We have not paid any price [for our faith] yet”

You may remember Taher’s story from earlier this year. He was taken by secret police and imprisoned for being a church leader and discipling others. Whilst in prison, he was interrogated and tortured – the police demanded to know the names of other Christians he knew. But Taher refused to give up their names. “Right then and there, I felt Jesus beside me,” he says. “The time that I had with Jesus in prison was the real freedom for me.” 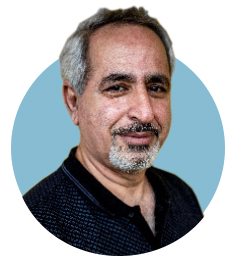 By God’s grace, Taher was released from prison – and went right back to telling people about Jesus! But the secret police continued to harass him and his family, and so they fled their home country and now reside in Turkey. While the move has been difficult and challenging, they have not given up their faith in God. Donya (name changed), Taher’s wife, says, “Jesus is worth everything. In my opinion, we have not paid any price yet.”

Sister Reena, India: "I never imagined my life could be like this"

Sister Reena comes from southern India, and experienced the touch of the Holy Spirit when she was very young. However, as she grew, she found herself moving away from God and living a stressful work life. At that time God spoke to her again and told her that He would revive her and restore all things that she had lost because of her negligence. 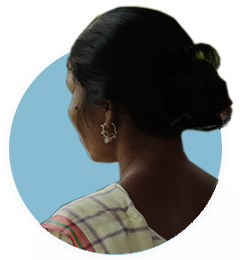 At that point, Reena felt God’s calling to leave her job and seek to work for God through a Christian ministry. That's when she started working as an Open Doors partner - and that's also when she started seeing amazing things in her life.

“I never imagined my life could be like this," says Reena. "When I meet persecuted people and serve them, I feel closer to God than ever. My interactions with persecuted believers reminds me that Jesus is worth everything.”

Father Araam, Iraq: “We, the Christians of Iraq, witnessed persecution”

Father Araam is a church leader in Iraq who runs two Centres of Hope: churches that are serving the poorest and most vulnerable in their communities. He has experienced the destruction and devastation caused by so-called Islamic State but has remained standing with his church and his community throughout. Now, he is helping to rebuild and restore, thanks to your prayers and support.

“During these years, we, the Christians of Iraq, witnessed persecution, kidnapping and killing,” he says. “I assisted all the displaced people who arrived to Alqosh by finding them housing, enrolling their children in school and helping them to deal with their psychological issues.”

Would you like to hear more from Reena, Taher and Father Araam? Join Open Doors live on Saturday 25 September for our annual event as we gather online with our persecuted brothers and sisters. Hear their stories first-hand, be challenged to pray and moved to act. 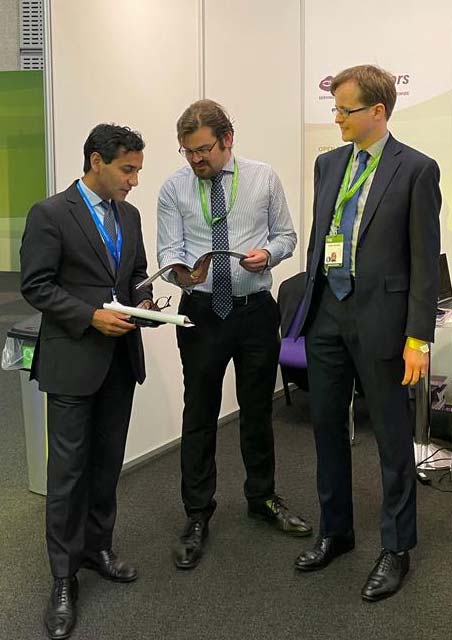