How many Christians are there in Malaysia?

There are just under three million Christians in Malaysia, which is about nine per cent of the population of 32.9 million.

How are Christians persecuted in Malaysia?

In Malaysia, the government and religious groups monitor churches and it is illegal to share the gospel with Malay Muslims. Converts from Islam to Christianity experience the most persecution, as every ethnic Malay is expected to be Muslim. These believers are often forced to hide their faith and meet in secret. If discovered, they could face divorce from their spouse, rejection from their family – or even risk being sent to a re-education camp.

This is why pressure is most extreme from family and community. Whoever leaves Islam is not just going against Malaysia’s constitution, but also against society at large – pitting believers against their own family members and neighbours.

Persecution has rarely been violent in Malaysia, but abduction of pastors does happen – Pastor Joshua Hilmy and his wife Ruth have been missing more than three years, while Pastor Raymond Koh was abducted in February 2017 and hasn’t been seen since.

“When I was a Muslim, I prayed five times a day during my teens to please my parents. I read and recited the Quran. I fasted. But I had never experienced anything like Christ before.”AINA

Aina (not her real name) grew up in a Muslim household, but began to question what she’d been taught. She looked online, and found other people from a Muslim background who were doubting their faith. Eventually, she was introduced to a pastor who had left Islam. He took her through the Bible – and Aina became a Christian.

Aina has two daughters, and the oldest was very angry. Her younger daughter, though, decided to follow Jesus too: “I didn’t need to say a single word. God did the work for me. She became a Christian and she is still a very strong Christian until this day,” she said.

Because of the pressure faced by Christians from a Muslim background, Aina isn’t able to align herself with any ‘official’ church: “I cannot actively participate in the church. I don’t want to get anybody into trouble. They now allow me to sit through the service, for which I am really thankful.” She still faces opposition and pressure, but Aina knows that she has found the truth in Christ.

Is it getting easier to be a Christian in Malaysia?

Though Malaysia dropped by six ranks on the 2021 World Watch List from last year, the reality of persecution in the country has remained largely unchanged. While there was some hope for a new openness in Malaysia after elections in 2018, to a great extent this has not happened. The hopes that came with the new government and its seeming commitment to more religious liberty have been replaced with disappointment, and persecution against followers of Jesus has not changed much at all.

How can I help Christians in Malaysia?

Please keep praying for your brothers and sisters in Malaysia. Your gifts and prayers make an enormous difference to those following Jesus no matter the cost.

Dear Father, we ask that You’d break down the strongholds that seek to contain the good news of Jesus in Malaysia. Please provide a way for more people to hear the gospel, receive it, and find true hope in the Lord. Strengthen the church in this season, Lord, and prepare her for the work You have laid out for her to do. We pray that You would grow Your Kingdom in Malaysia in a powerful way and show many Malay Muslims who Christ is. Amen. 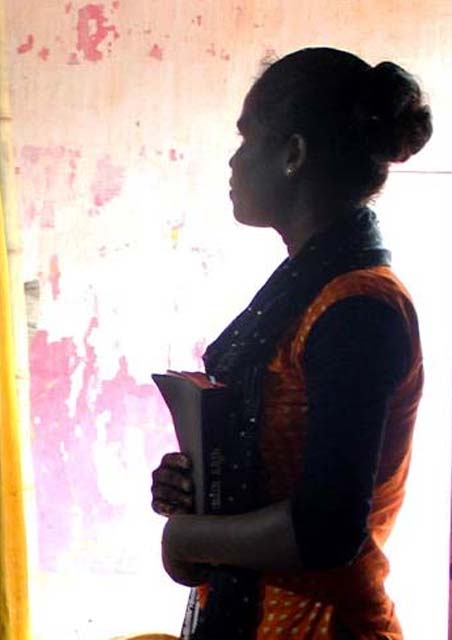