How many Christians are there in Pakistan?

Only 1.9 per cent of people in Pakistan are Christians – just over 4 million from a population of 208.3 million.

How are Christians persecuted in Pakistan?

Christians in Pakistan face extreme persecution in every area of their lives. Believers who have converted from Islam face the greatest levels of persecution, but all Christians are considered second-class citizens in this strongly Islamic country.

Christians, particularly Christian men, are given jobs perceived as low, dirty and dishonourable, and can be victims of bonded labour. There are some Christians among the middle classes, but they are still considered inferior to their Muslim counterparts and often face severe workplace discrimination.

Christian girls are at risk of abduction and rape, and are often forced to marry their attackers and coerced into converting to Islam.

Christian churches do exist, but those that are active in outreach face severe persecution from society.

How can I help Christians in Pakistan?

Please keep praying for your brothers and sisters in Pakistan. Your prayers make an enormous difference to those following Jesus no matter the cost.

Father God, it looks almost impossible to follow You in Pakistan, but we know that with You all things are possible. Please draw close to men, women and children who are suffering extreme persecution for their faith, showing them Your love, steadfastness and power. Amen. 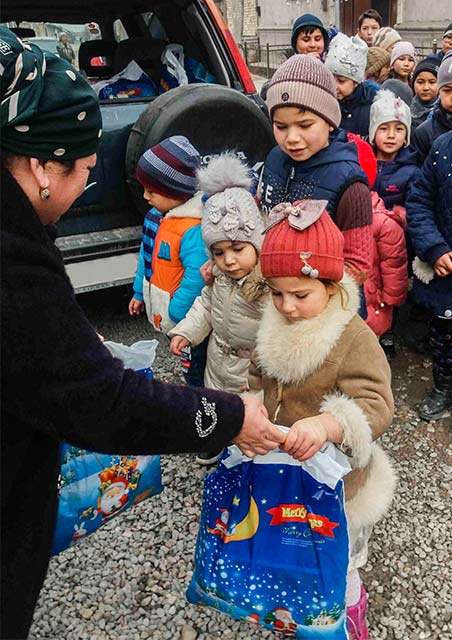