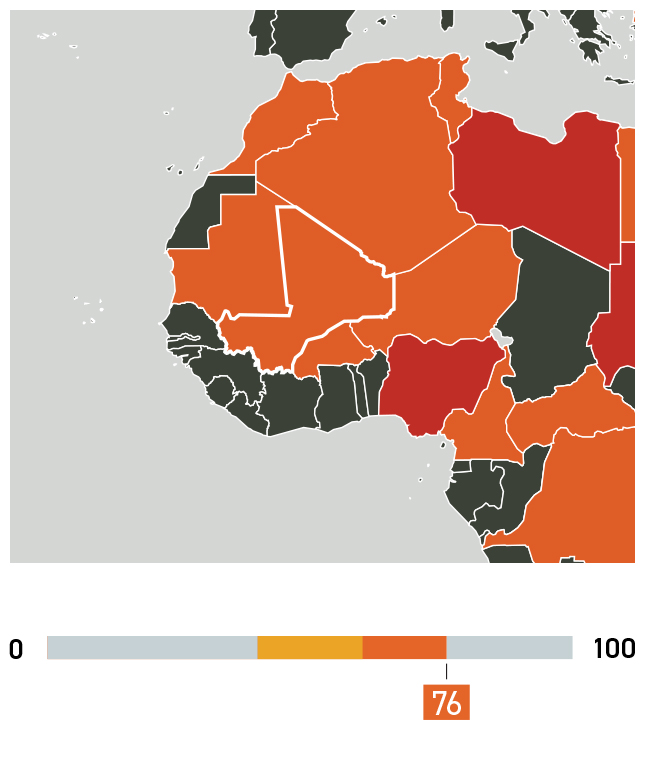 How many Christians are there in Mali?

How are Christians persecuted in Mali?

Around ten years ago, Islamic extremist groups took control of northern Mali, burned down churches and forced out the Christian population. The Christian community there has never fully recovered, and believers in that area still live with the threat of violent attacks, especially if they share the gospel. Mali is one of Africa's poorest nations, and many Christians have lost everything during that time. Their homes, businesses and property are still targeted, keeping many in poverty.

Christian missionaries and NGOs in the north cannot operate safely – there is a real danger of being attacked or abducted by extremists.

Mali has gone through great political instability in the last few years, and the leadership vacuum has strengthened the Islamic extremist groups and expanded their territory. This has put Christians at greater risk of violence in various parts of the country. Militant Islamic extremists abduct people, including Christians, and kill them or keep them in sexual slavery. Others are put under pressure to join the groups, where they will be forcibly converted to Islam and made to fight. Some Christian parents send their sons away to safer areas to try to protect them.

“One day, while my husband was on a business trip, he was gunned down. He was killed for his faith… I have no idea what happened to his body.” Naomi, whose husband was killed by jihadists

Believers from a Muslim background are particularly vulnerable to rejection and intimidation from their families. Like Naomi (name changed), who had to flee her home in the north after her husband was murdered, and lived in a camp for internally displaced people in Bamako, Mali’s capital. She was there for several years – but your prayers and support meant that Open Doors partners were able to find her a home when the camp closed.

She still faces persecution from her Muslim neighbours and some family members, but in the past year three of her sisters have stopped opposing her and have become Christians themselves! “I never retaliated or drove them out of my home. Instead, I showed them love. The love we showed them has won them over to Christ,” says Naomi.

Naomi even has godly love for her neighbours who persecute her: “I am a Christian, I have to show love even to the worst of my enemies. Who knows, I may draw them to Christ despite their attitude towards me. Christians are people who love their enemies – their haters – as brothers. That is how we can win them for the kingdom.”

Is it getting harder to be a Christian in Mali?

Mali has risen several places on the World Watch List this year, and this is due to an increase in pressure in many different areas, particularly the government. Jihadists are expanding and the general situation in the country is deteriorating fast. The country has seen two coups in the recent past, which has helped the jihadists expand their power and target Christians.

How can I help Christians in Mali?

Please keep praying for your brothers and sisters in Mali. Your gifts and prayers make an enormous difference to those following Jesus no matter the cost.

Lord Jesus, we pray You will break the power of the violent extremist groups destroying Mali's future. We ask that Christians will be able to return to their homelands and live in peace. May new believers who feel alone and vulnerable know Your powerful presence with them today, and we pray that they will forge wonderful connections with other Christians that sustain and strengthen their faith. Amen.